Currin Family from Nelson New Zealand and our updates. Other Currin's welcome to post on here. 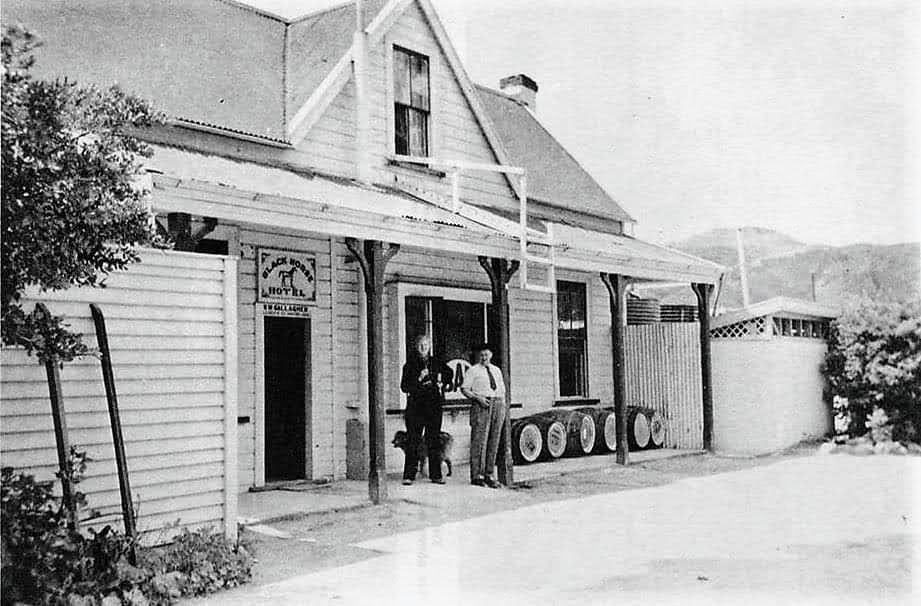 While living at Delaware Bay I remember going into Nelson for shopping and stopping at the Black Horse hotel on the way back.
We were treated to a raspberry drink and mother complaining that our father was taking to long to come back out.
This pub burnt down.

Right Click here to see all posts in full https://nelsoncurrins.blogspot.co.nz/
Posted by John Currin at June 08, 2021 No comments:

Right Click here to see all posts in full https://nelsoncurrins.blogspot.co.nz
The gardens at the Japanese University here in Palmerston North are beautiful, and so is Mei 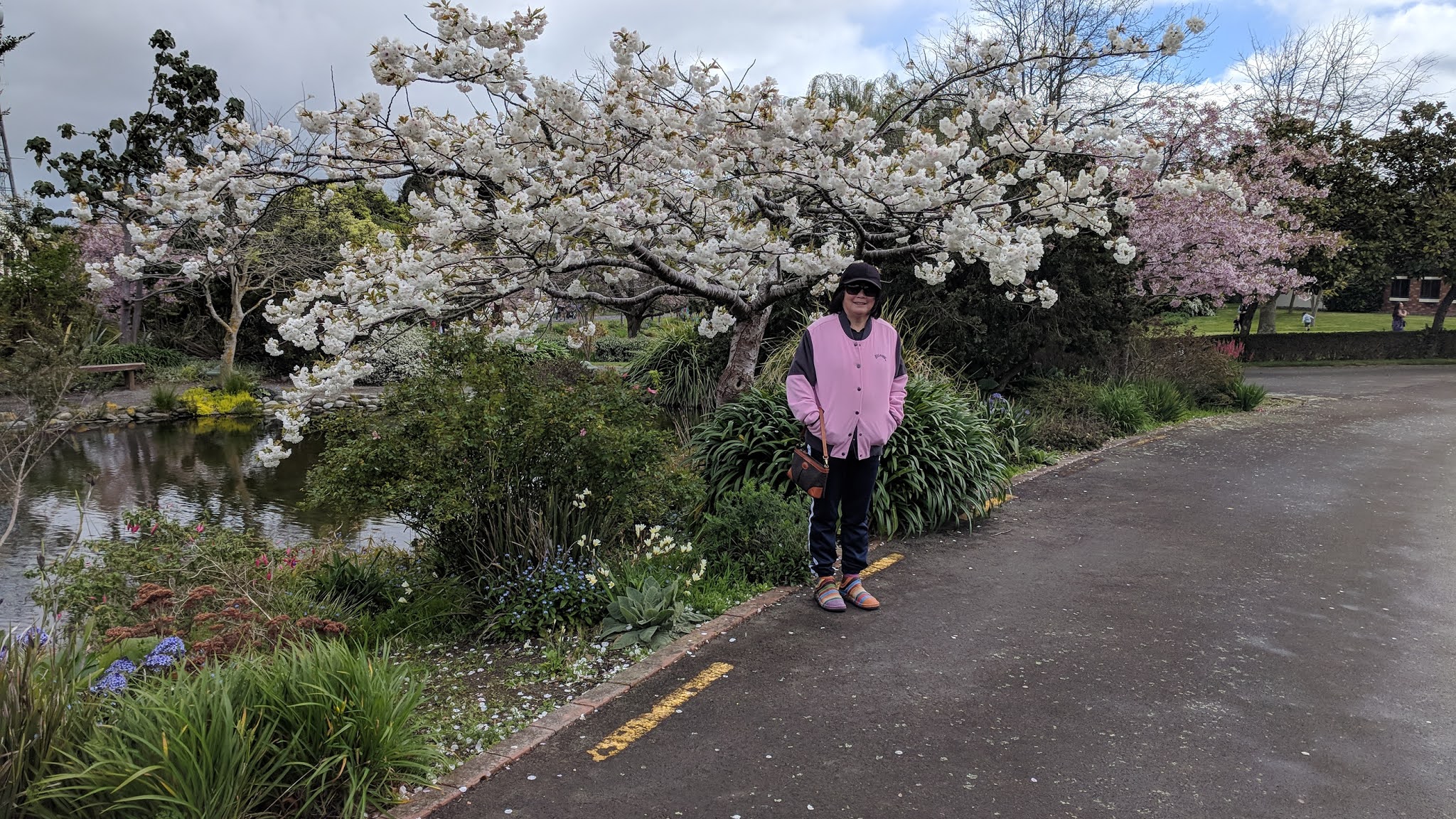 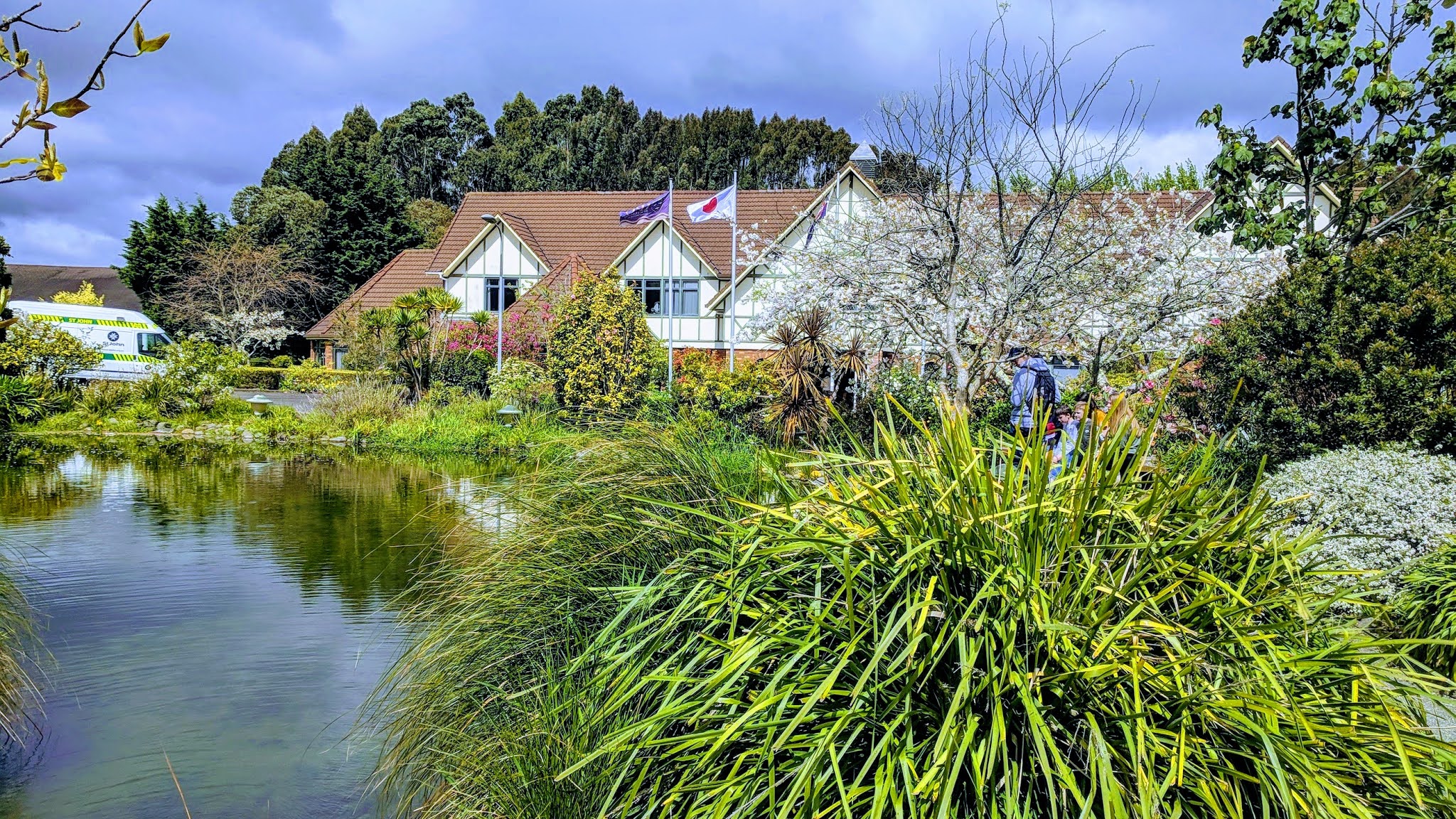 My Great Grandpa. Just noticed that he died a day after turning 65 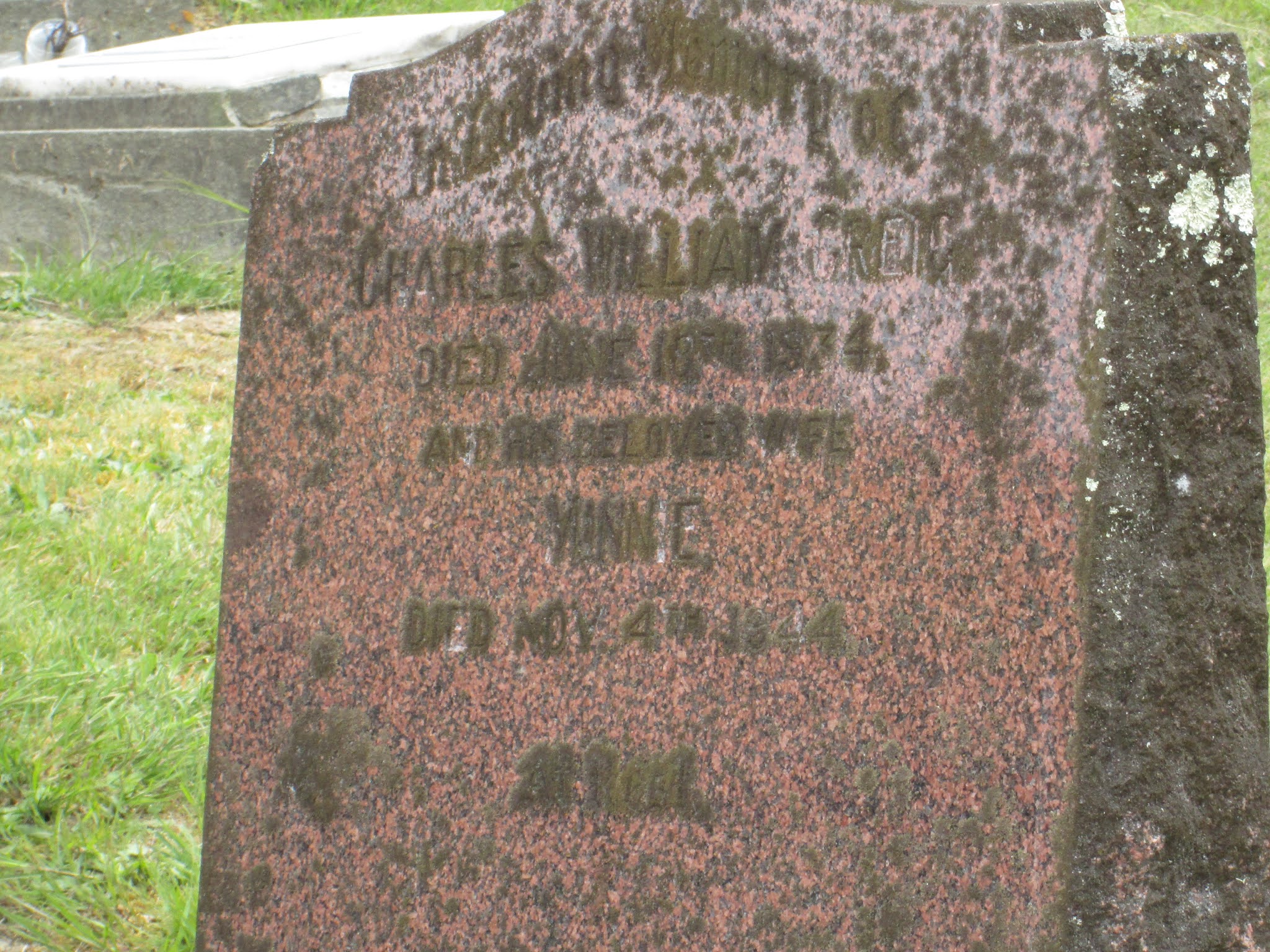 David fashions a bird excluder for his chimney

*My brother David had been away for a while so I organised for his chimney to be swept which included removing a birds nest. Had been home a few days and thought he heard a rat or mice running around in the ceiling, had a listen and decided that the noise was coming from the chimney or even the firebox of his woodburner. He opened the door to investigate and there was not a rat but a starling staring back at him which flew out. He shut the door to the woodburner and the noise started again so opened the door and another starling appeared which also flew away.
The chimney sweep had suggested putting some netting over the chimney so the chore began. 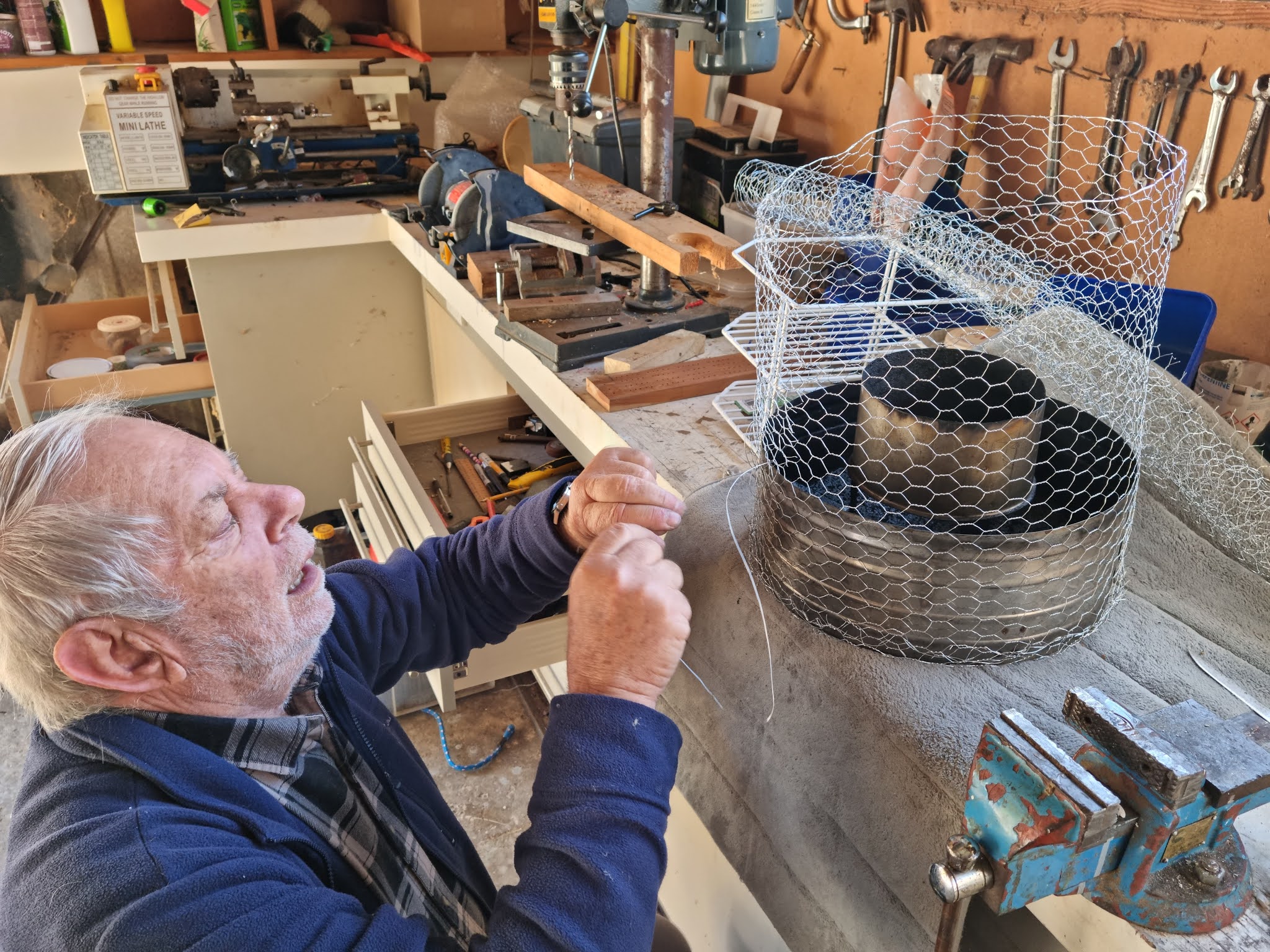 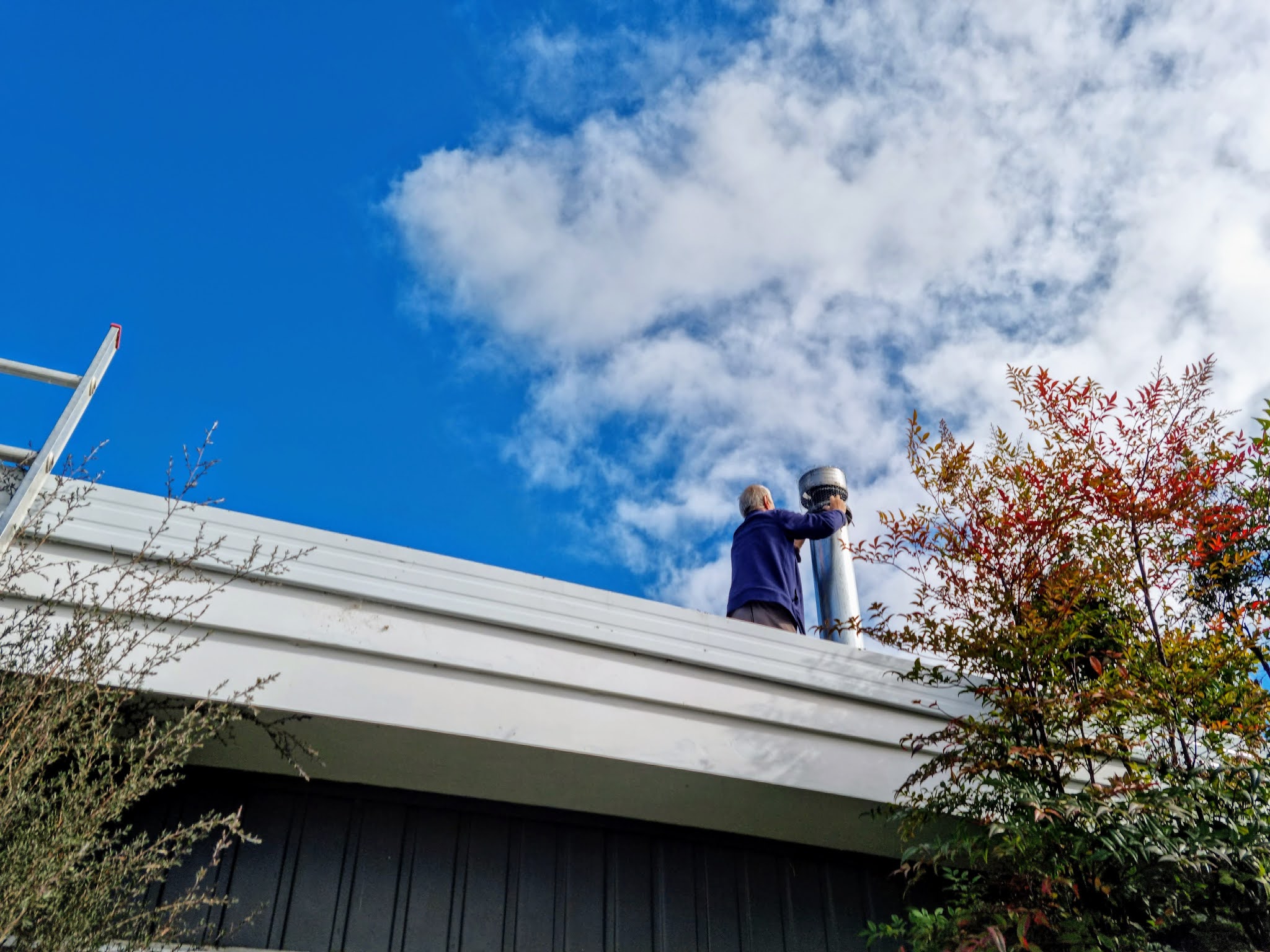 And so the finished article is installed and all is well. I was involved as Health and Safety Officer  and held the ladder steady - felt very important to hold such an illustrious position.

Right Click here to see all posts in full https://nelsoncurrins.blogspot.co.nz/
Posted by John Currin at June 06, 2021 No comments: 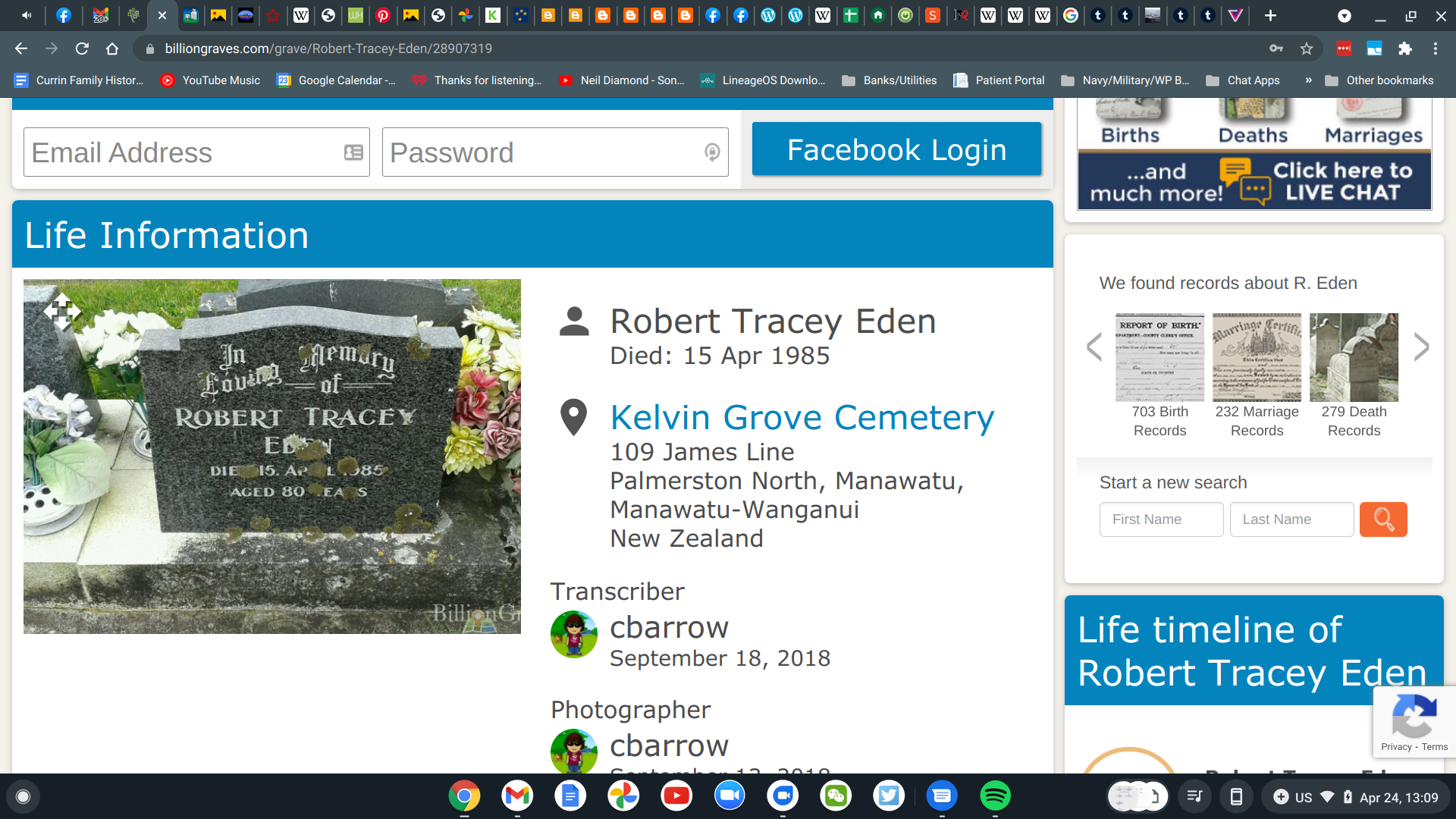 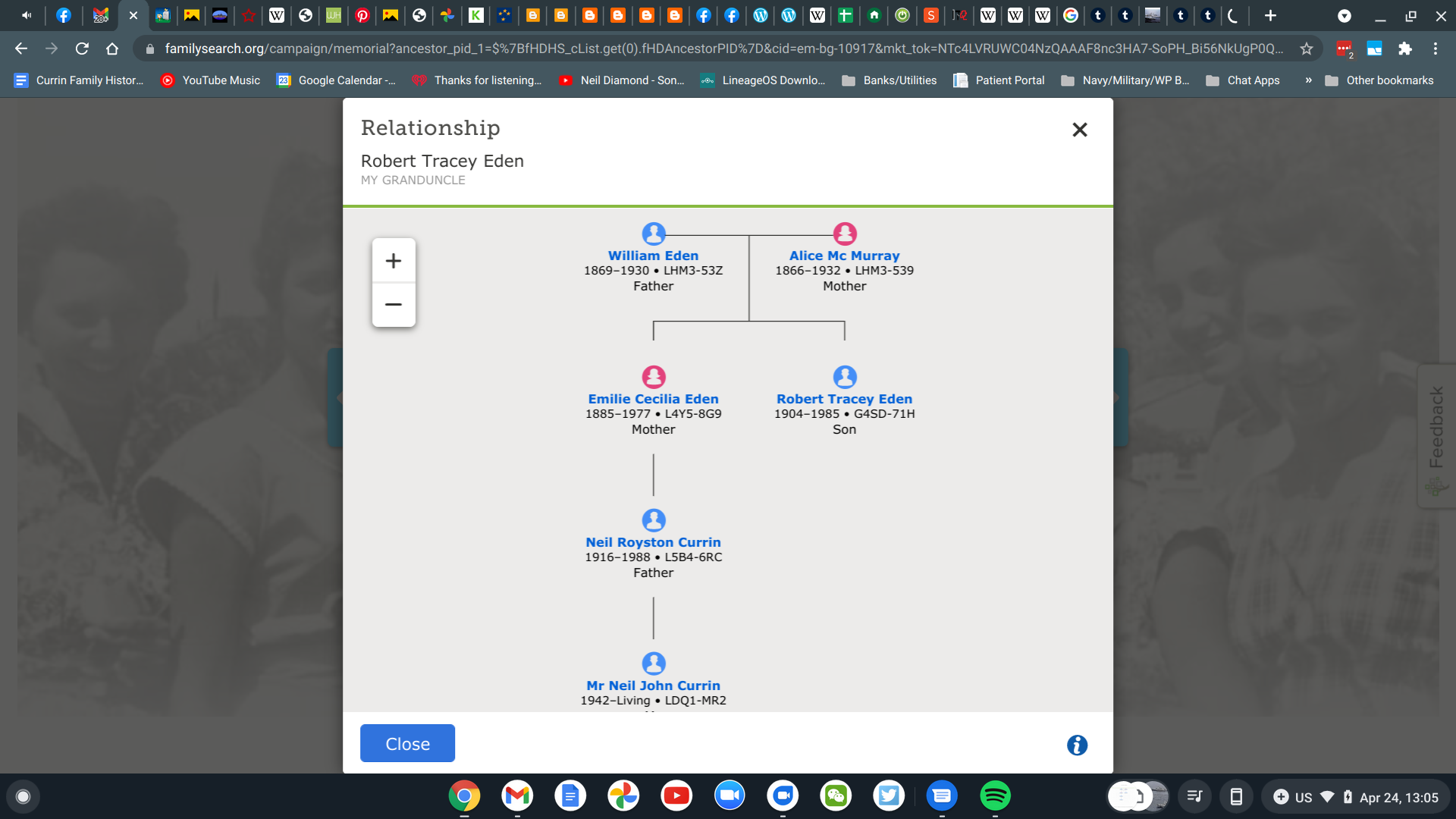 Right Click here to see all posts in full https://nelsoncurrins.blogspot.co.nz/
Posted by John Currin at April 24, 2021 No comments: